Once I was told to write a synopsis of life. I didn’t know for whom I was writing it for. It wasn’t meant to be personal. It had to be humane as well as indifferent to the vices and virtues of the life at the same time.

They said that it should be boring since the vast expanses of human life experience is monotonous. But it had to be succulent enough to savour the best moments of life whenever it’s due. The first encounter with the sea. Getting lost in the mountains. The first kiss and the last gasp when coming downhill from ecstasy.

I should capture them all and I knew I was bound to fail.

In all the chaos that is human life, I was to find a meaning. Because when finished, my essay has to have a direction. At least the end points should be discernible. 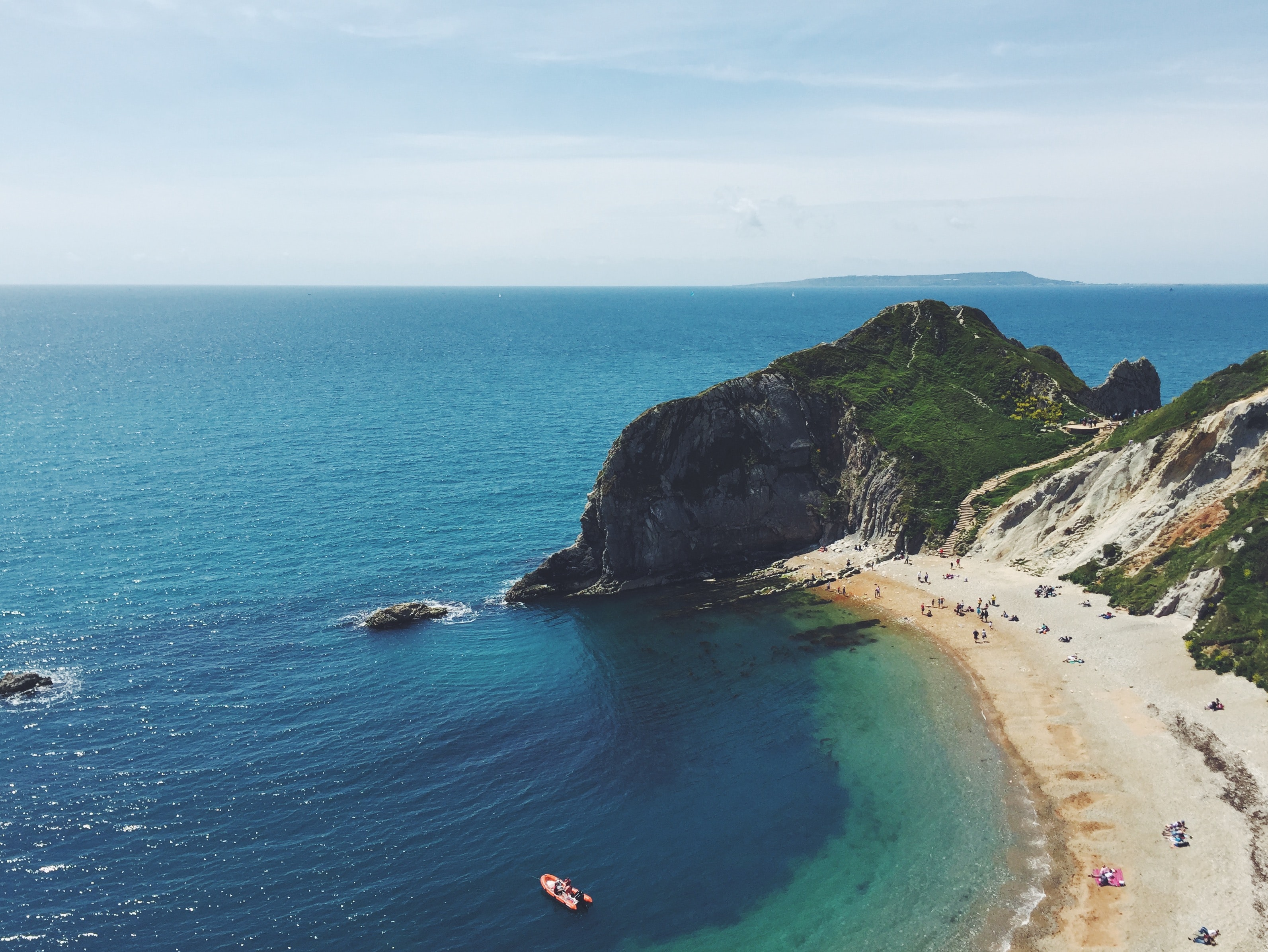 But that was not how my idea of life looked like. I tried for years to look at other people so that I would learn more if I am exposed to ‘more’ life. The life inside me seemed to be the de facto standard and extant since time unknown.

How do you describe something that feels like you? You have to step outside your shoes. But when I started doing that, I was astonished to find the magnitude of human magnificence. It was too deep and colourful for me to comprehend.

The whole gamut of human emotions indeed seem tractable, but once you leave the comfort zone of your wonted realities, you stumble upon the subtleties that differentiate each little emotion from the rest. 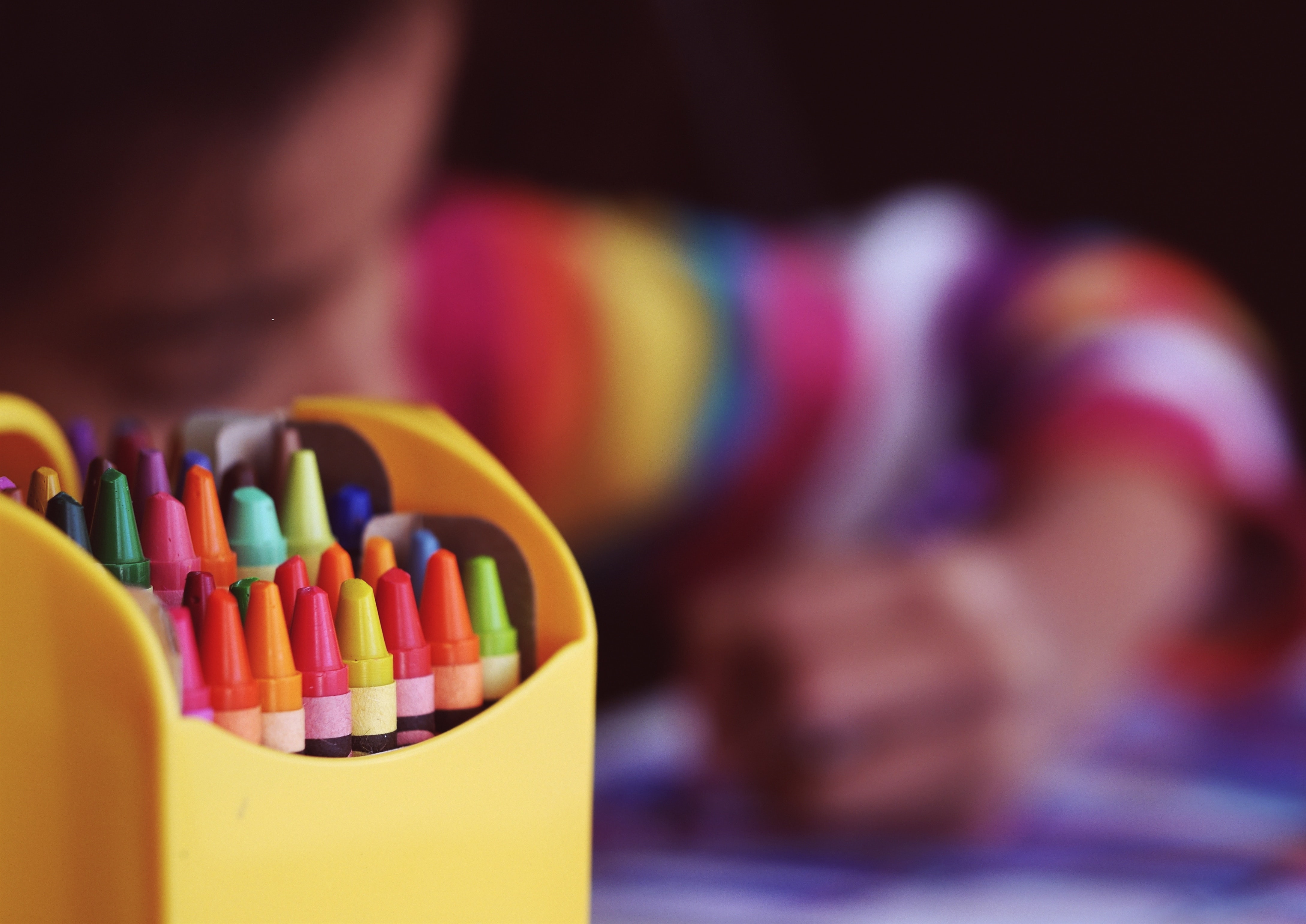 For a kid, it is easy to classify emotions as happiness, sadness, love or anger as a small set of emotions that her tiny vocabulary can define. That vocabulary is enough for the average human who doesn’t care to go beyond the limits of routine.

But wait, who carved out the praxis for him? Nobody did, but over the years, the praxis has eaten up his realities. One can’t see or feel a numen who would set the limits for his life, but why is your routine so much similar to the millions of humans who doesn’t bother to cut the praxis?

Once I took a fulfilling walk across the sands of a mighty beach. A cold and comforting wind was blowing through me. The experience was so surreal that I could feel my innards melting. My bowels melted and got mixed up before falling to the golden sand. 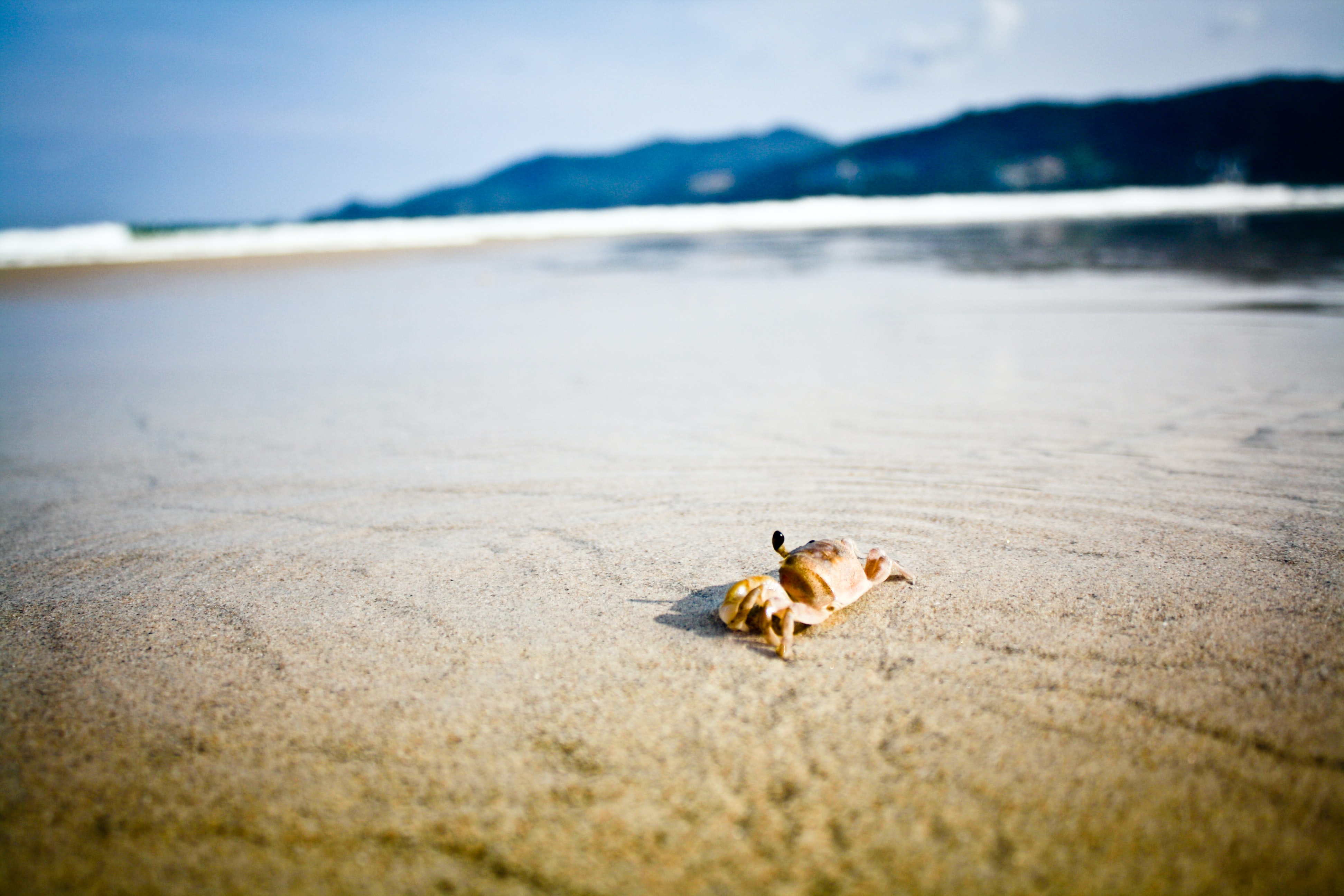 But once there, they started shining in the evening sunlight.

To break the stereotypes, you have to break yourselves first.

So when I started talking to the free-spirit, I was not quite sure which all questions I would be asking. I couldn’t even identify which question would need immediate answers.

I was happy with my life on earth, but what I wanted from it was still a very difficult preposition - something that is clearly not in my disposition.

One thing I found while trying to think critically was the lack of cognitive tools that aided my critical thinking process. Those were taken away from me somehow. 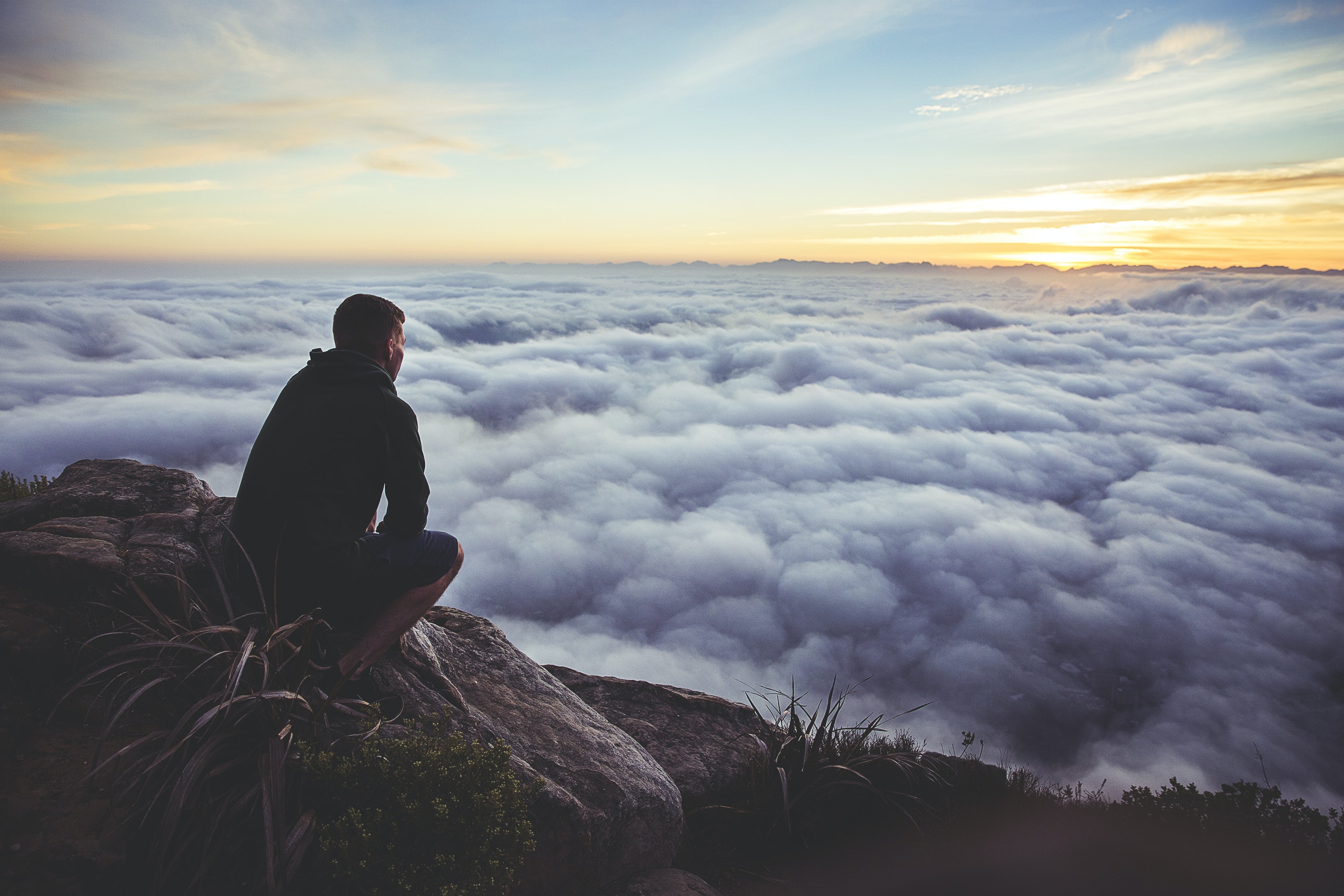 I woke upto revelations everyday, but my mortal senses won’t pick them up. My languages could never decipher them nor accentuate them to my consciousness.

I was a prodigy and prophet at the same time, born at the coasts of lost causes.

Wherever I dug, I found gold. Whenever I found gold, I buried them again. Deserts sprang upon them where pirates died out of thirst and greed.

I was becoming an human being again.

If you somehow happen to like this article, please share it so that more human beings could read it.