Why do we have myths, Bob?

Pertinent question, but why?

When we say “State”, people look at the concrete stuff. The prominent sign boards, (wo)men in the uniform or lamp posts and waiting sheds funded by the beloved MPs.

But that’s just the state of things, baby. There exist a State of ideas. It’s in the flow of information; the way you conduct yourselves. Your conduct flows out of your access to information and henceforth wisdom - the Truth - that process which wise (wo)men call philosophy.

When the falsafa spread across the medieval Islamic world, the scholars were justifiably worried. They knew well about that ‘sweetest’ delight which Plato was talking about. So they limited it only to the ‘learned’ men.

You experience God first, whence came the knowledge. Then you dip yourselves in this serene but treacherous waters of philosophy. Try otherwise and its quite dangerous. Wisdom can find you only after you are indoctrinated. With enough baggages which you could never unmount.

Plato forbade philosophical training till the age of forty. Spending my youth under the shade of these wise men, now I am starting to see their wisdom.

So you see, men abdicate responsibility at the earliest they could. So make them ‘believe’ in something, they do it with all the earnestness. A group, a Caste, a common God, something; anything!

As this responsibility flows upwards, more power accumulates at the top where there is greater access to the ‘Truth’. It is in this solitude of the powerful that decisions are made and passed down as controlled information - the myths.

What happens to this controlled information that flows downwards? It makes up for the folklore. The laity trades its responsibility and hence power in favour of these soothing myths. Top of the food chain happily oblige!

See, this isn’t any conspiracy theory. It has been written down by wise (wo)men, as much as practiced by some of them. Don’t trust me? Read what Sir Francis Bacon or Napoleon Bonaparte himself has written down!

To not emulate them, but to protect the people we care for.

If you aren’t putting enough effort to understand, everything you have ever known will be swallowed into the abyss that lies at the centre of the blackhole.

Clear, knowledge is power. What are you waiting for? 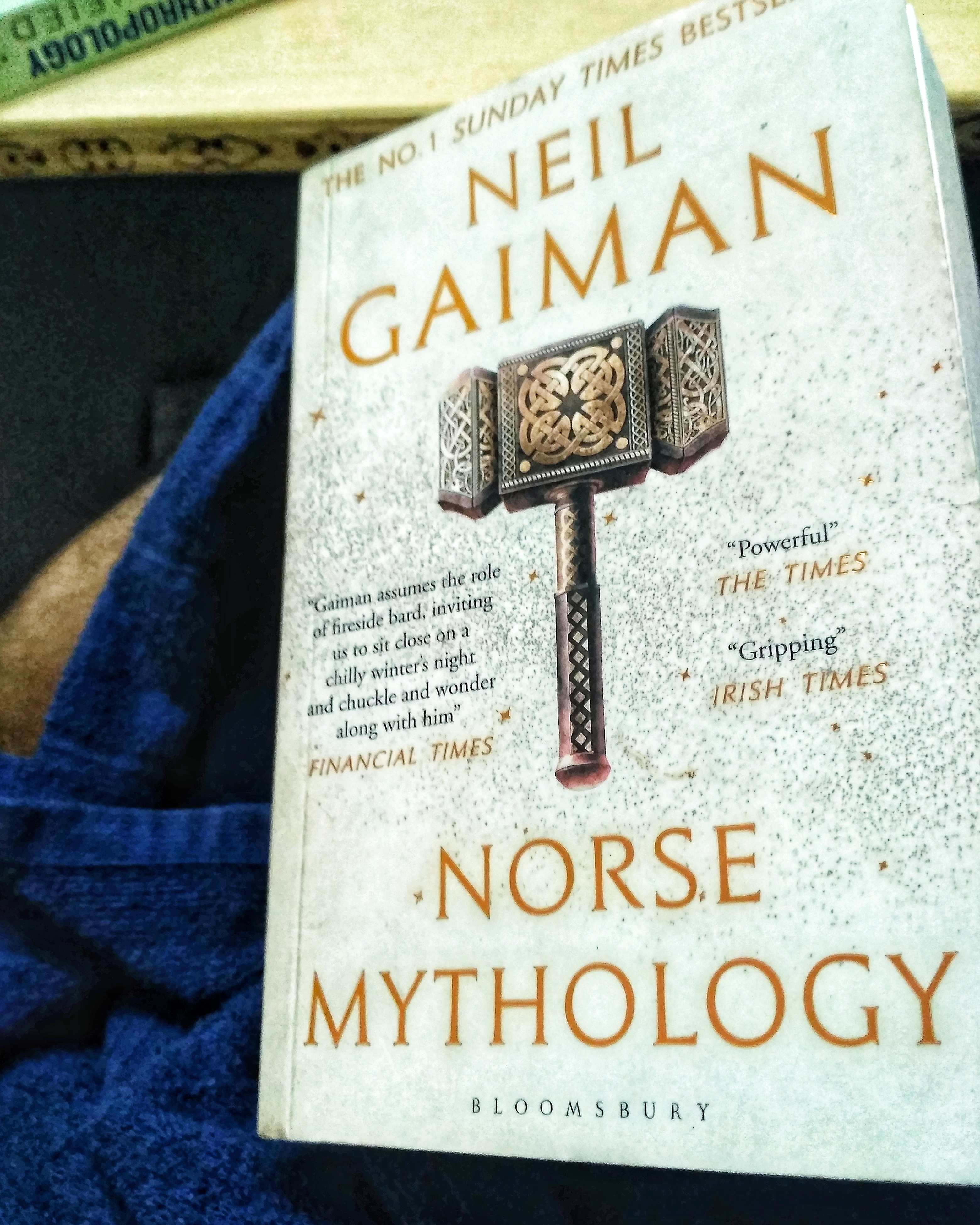