American verse is a queer mixture of everything avant-garde. Strongly drilled into their national culture is the fascination for differences and an almost infectious urge to differ.

Perhaps, this national character have roots in the way that union was formed. And it isn’t surprising from a historical pov that a resistance to that political order would be to turn inwards and ‘convert’ people into insular ‘masses’.

This is particularly important, because political emancipation of a community is always about learning, understanding, peacefully reflecting and taking actions that are in agreement with this sober social reflection.

Everything that undermines this diversity and tolerance is also a show of emotions. Drumming up primordial identities such that the thinking faculties of a mind may be shut. Parochialism replaces Cosmopolitanism as the norm. And this rot from within slowly takes over the state and everything dear to its people.

Again, this is not a slide that cannot be arrested nevertheless. It requires smart overtures that leads to educating people rather than leaving them agitated.

Prose can be sober, but it is the sombre touch of verse that may cleanse hearts and souls.

And here I am, trying to analyse the purpose of American verse (no point for guessing that it is none) and how it has influenced the story of its people. Hoping to make a cut here and there.

And till then, Prost to all! 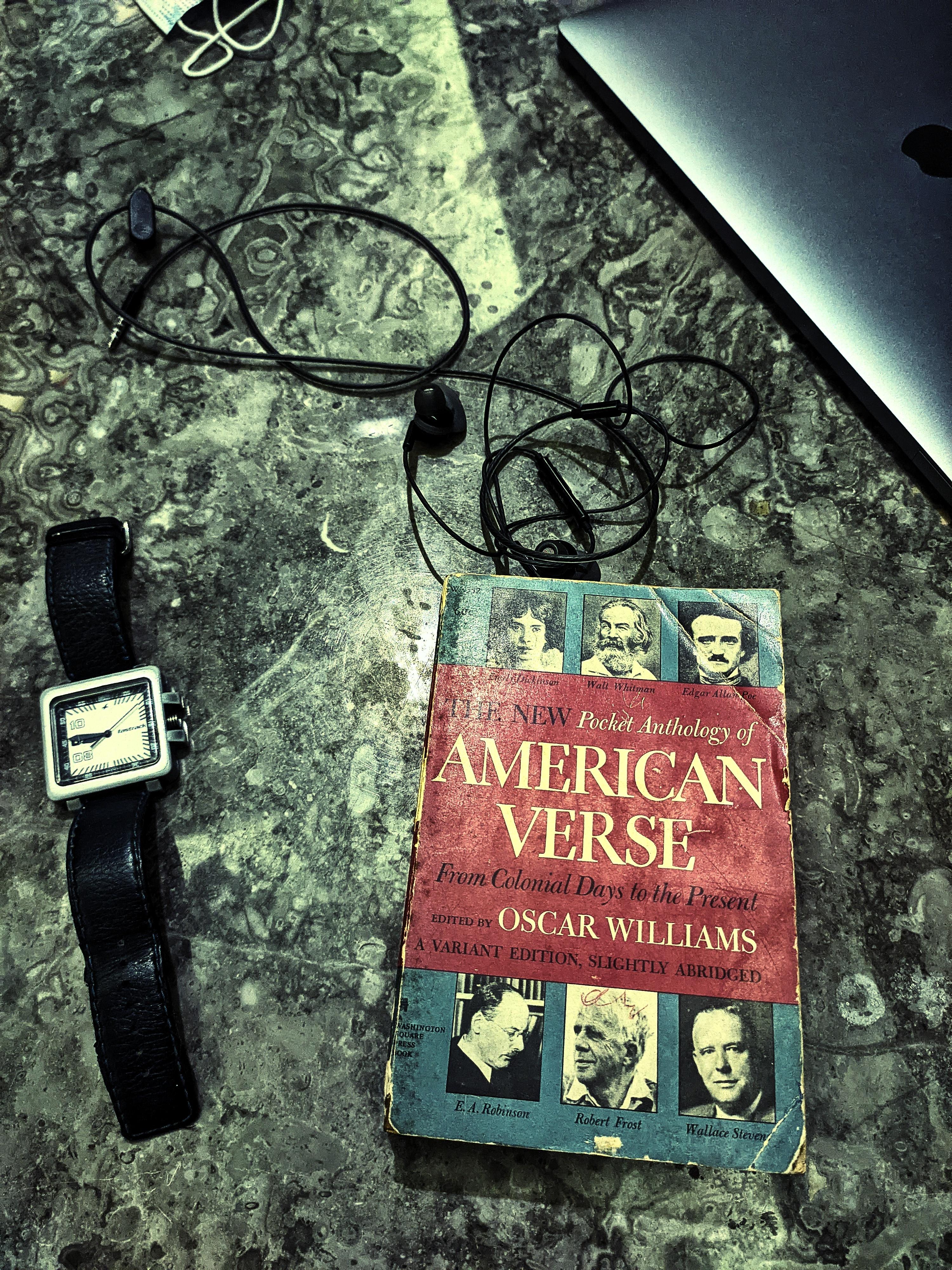